In today’s edition, we take a look at the Mid-Atlantic States.

US Congressional Delegation: No Change – 1 D at Large 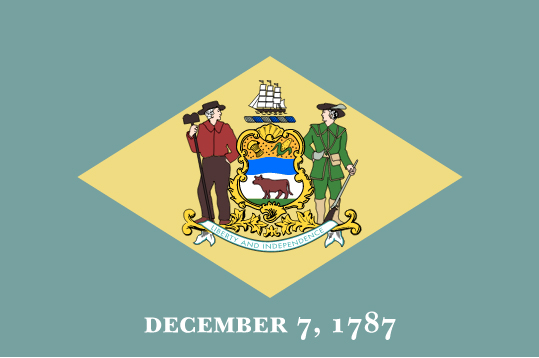 Status quo was the story in Delaware on Election Night 2018, with slight Democratic gains in both the State House and State Senate. 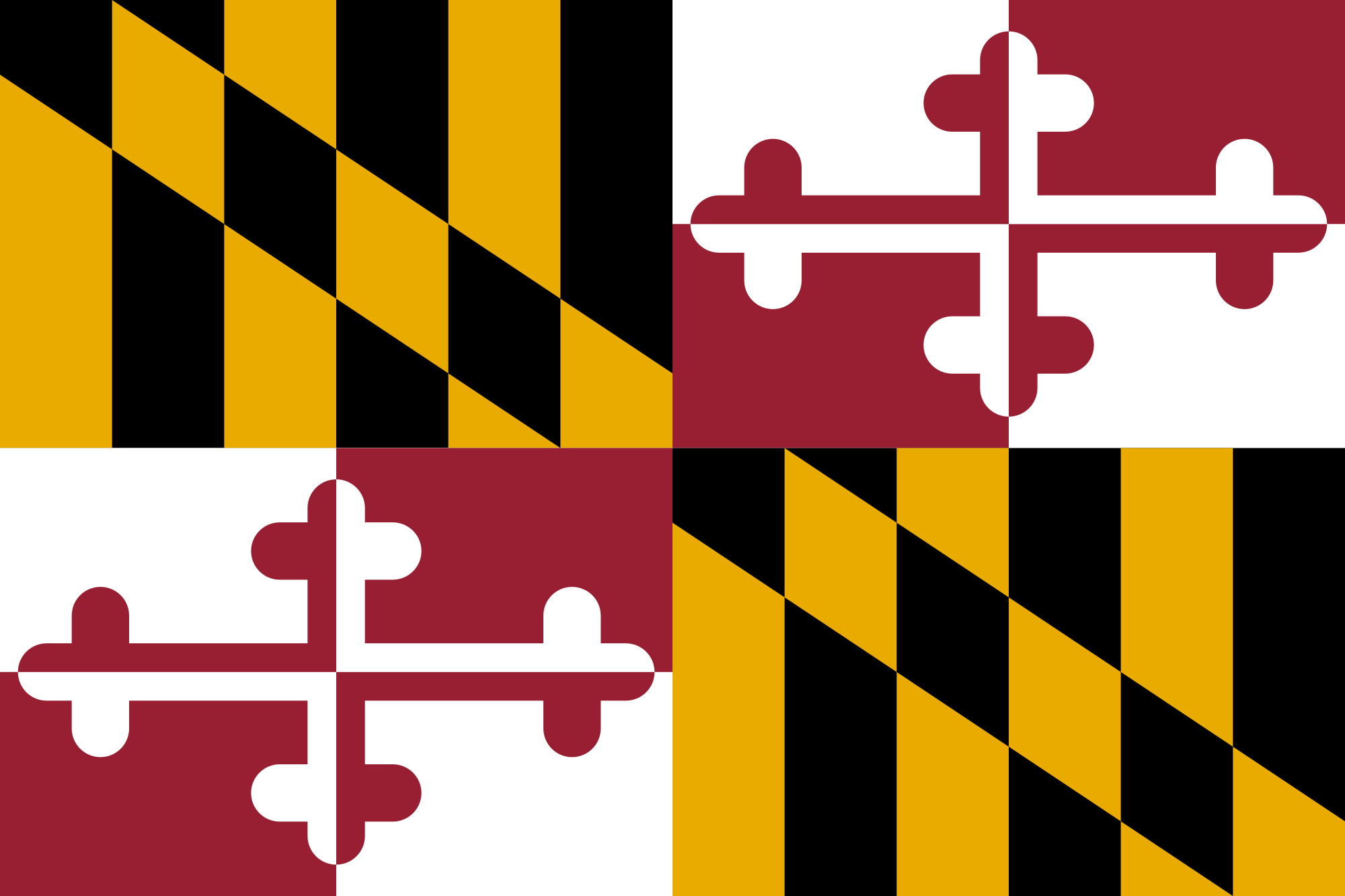 Despite Republican Larry Hogan winning re-election as one of the most popular governors in the country, Maryland Democrats expanded upon their veto-proof majority in the House of Delegates and held on in the State Senate.

Republicans had hoped to flip the seven seats necessary to break the veto-proof hold in the House of Delegates, having flipped seven in the previous election four years ago already.  Unfortunately for their efforts, the national mood appears to have been too high a hurdle to overcome.  With firm control in the legislature, Democrats in Maryland will clearly control redistricting following the 2020 census. 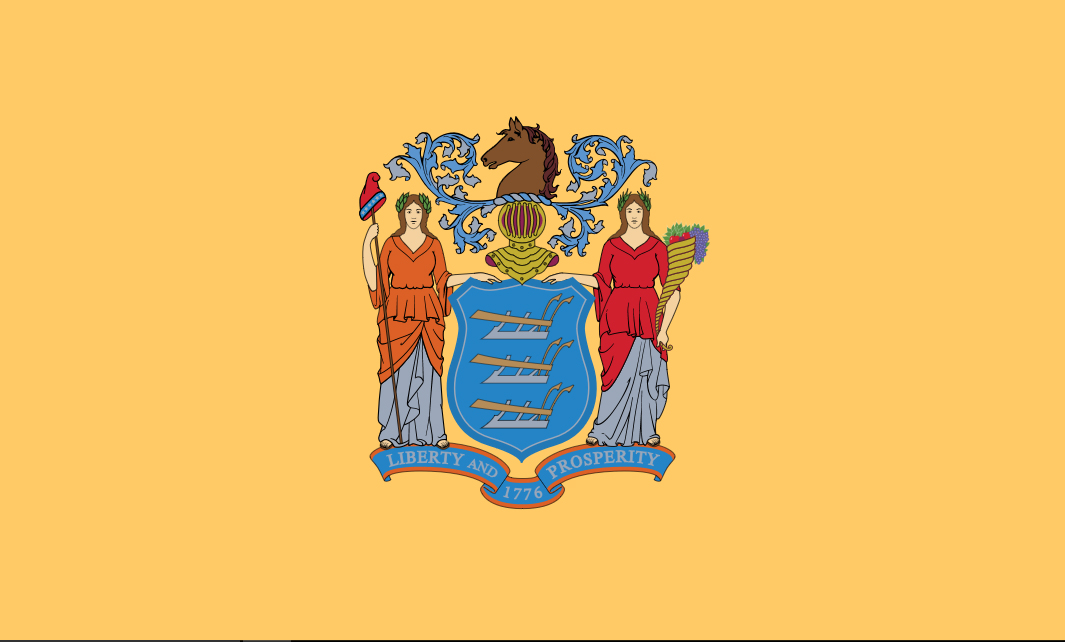 With their state elections taking place in the off years, the focus in New Jersey this cycle was on federal offices.

Having been “severely admonished” by the Senate Ethics Committee and having legal charges against him dropped earlier this year, incumbent US Senator Bob Menendez was seeking re-election on less than favorable terms.

Despite the cloud hanging over his campaign, Menendez walked away with 53% of the vote to Republican challenger Bob Hugin’s 43%.

The real story of the night in New Jersey was the shift in the state’s delegation to the US House of Representatives.  As recently as the 2014 election, it was an even split, with 6 Democrats and 6 Republicans.  Thanks to a series of Republican retirements, and a national wave which hit the moderate suburban districts hardest, Congressman Chris Smith is that last man standing from the GOP in Congress from the Garden State.

US Congressional Delegation: +2 Democrat, 20 D – 6 R with one race still too close to call

While there was not much change in the electoral map in the Empire State, it is worth noting that the State Senate has flipped back to Democratic control.

Thanks to a series of power-sharing agreements and breakaway Democrats, Republicans controlled the State Senate for a number of years prior to the 2018 elections, despite not always having a clear numerical majority.

This has been a pattern for decades, with Republicans maintaining control over the State Senate, while Democrats had a clear majority in the State Assembly and a long history of holding the governorship.  With a clean majority in the Senate after this year’s elections, Democrats will enjoy a trifecta in the state government.

Following the 2016 elections, Republicans in Pennsylvania appeared to be in a very strong position.  The Republican nominee for President had just won the commonwealth for the first time in nearly 30 years, they held a 13 – 5 advantage in the Congressional delegation, and enjoyed large majorities in both the State House and State Senate.

The shift in political fortunes in just two short years brings into sharp focus the changing political mood at a national level.

Following an unexpected redistricting, and a series of Republican retirements, the congressional delegation has been left evenly split, with significant Democratic gains in the suburban Philadelphia counties.

Democrats also managed to cut into the GOP majorities in the state legislature by racking up significant wins in Chester, Delaware and Montgomery counties, famously a swing region in a swing state.

Republicans were able to hold on to their majorities, however, and newly re-elected Governor Wolf will face at least two more years of a divided government. 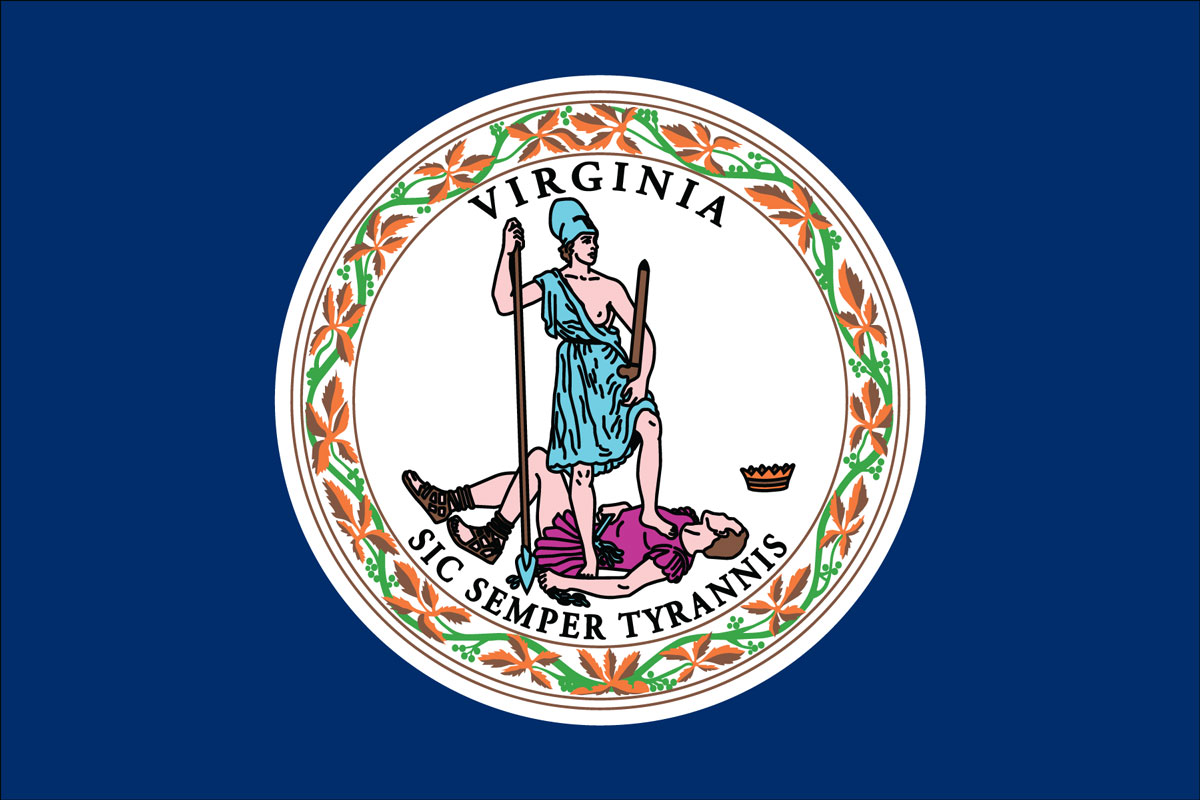 With no state-level elections this year, like New Jersey, the focus in Virginia was on who would represent the commonwealth in Washington.

Democrats in Virginia also made gains in the US House, flipping a number of formerly-Republican seats and winning a new majority within the delegation.

State Lower Chamber:  Republicans will hold a veto-proof majority, too many races too close to call for clear numbers 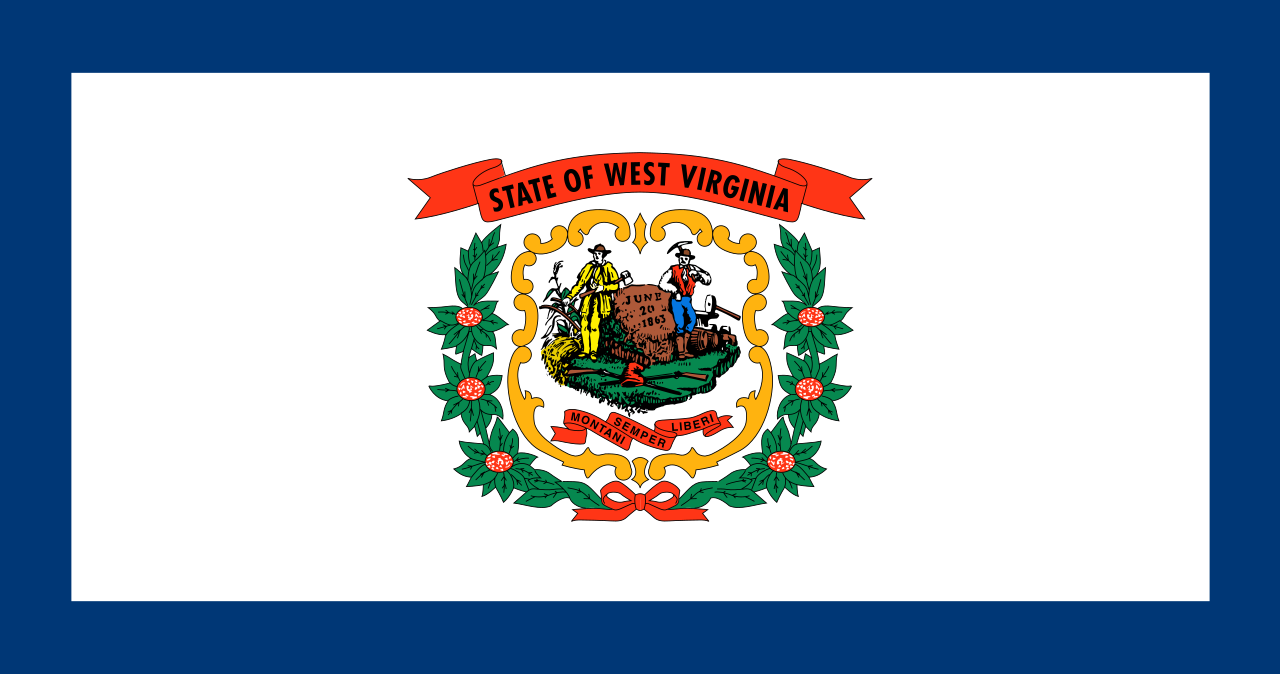 West Virginia has been trending Republican for a number of years, with Republicans currently enjoying a trifecta that includes veto-proof majorities in both houses of the state legislature, and a 3-0 majority in the Congressional delegation.

The one Democratic outlier is Sen. Joe Manchin, who narrowly won re-election despite being rated one of the most vulnerable Democratic incumbents in 2018.  Many political observers believe that Manchin’s vote in favor of then-Supreme Court Nominee Brett Kavanaugh helped to bring him over the finish line in a state that went for Donald Trump by 42 percent in 2016.